Expensive oil, less interest in a real tax reform
Comprehensive analysis of the fiscal situation that the new government found, the measures that it is proposing and its possible consequences for the short and long term. By Julián Arévalo and Andrea García.

The Genesis Rua’s case: beyond commotion.
The reaction of the neighbors, the media, the networks, the politicians and of us as adults, does not solve the problem but perpetuates it. When will we take the protection of children seriously? By Rocío Rubio Serrano.

Understanding dissidence: the role of politics and ideology
Greed or conviction? The FARC’s dissidence is complex.  They are different and sending special forces -as now- would not solve the problem. By Kyle Johnson.

Does the crisis of the Catholic Church have a solution?
A necessary historical explanation to really understand what is happening with the many scandals of pedophilia and conspiracies against the pope. A terminal crisis, or another crisis from which the church will re-emerge? William Plata.

Political parties during Duque’s administration: weakness and internal fractures
With the new government not only, the Liberal Party and the U Party have shown their crevasses, but also the Radical Change Party and the Conservative Party.  Is something changing in the political system of parties?  By Juan Pablo Milanese.

Lessons from the Bolivia vs Chile case before the International Court of Justice
In its most recent legal adventure to claim a sovereign access to the sea, Bolivia was defeated. But the attitude of that country towards the Court decision, could be a great lesson for Colombia in its dispute with Nicaragua. By Walter Arévalo-Ramírez.

The judge that will change the political balance of the Supreme Court in the United States
After an exhausting debate, Conservative Judge Brett Kavanaugh was confirmed as a new member of the Supreme Court of Justice. Why is this appointment so important and what are the implications for the next generations?  By Marcela Anzola.

Dark tourism in Medellín: money or bullets? memory or repair?
Authorities limit themselves to prohibit tourism associated with Pablo Escobar, which is considered as an “apology for crime”. But, on the other hand, the government should promote actively a responsible memory of the Colombian history.  By Camilo Tamayo Gómez.

The lack of financing of the public universities in Colombia
While demands for public education are increasing, the budget has been frozen for 25 years. Will President Duque accomplish his promise to prioritize education, and science and technology? By Myriam Henao Willes. 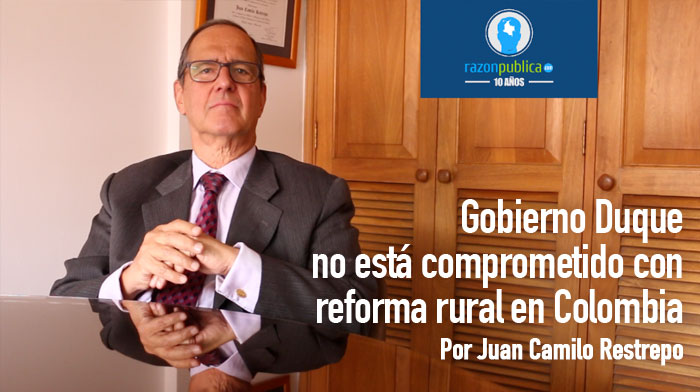 Duque’s administration is not committed to rural reform in Colombia
The political commitment does not seem clear and the available resources for this program are insufficient. By Juan Camilo Restrepo. 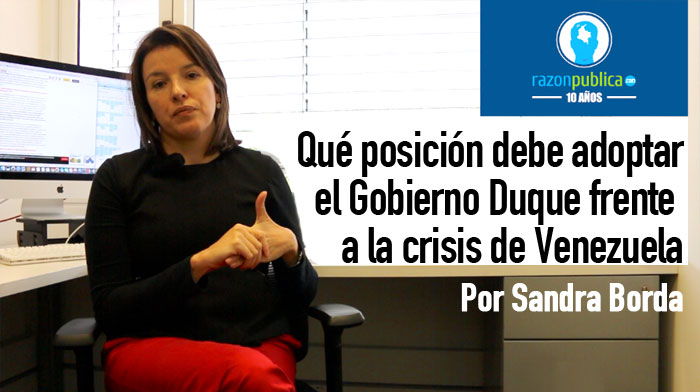 What should be Duque’s administration position regarding Venezuela’s crisis
So far, each government official has a different position and they are free to express their opinion according to their own principles. By Sandra Borda. 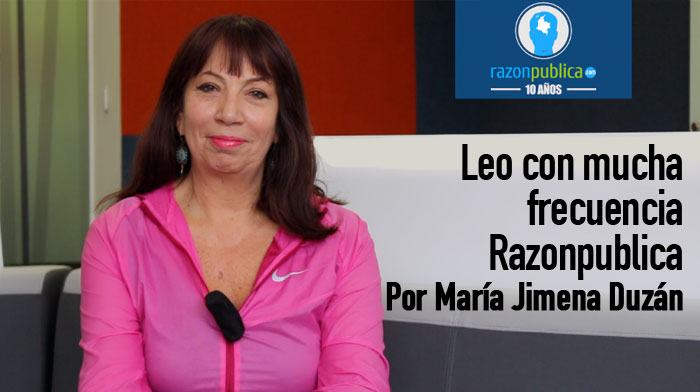 The young Botero: the search for an own-brand
The National Museum is exhibiting a sample of Fernando Botero’s early and unpublished work. What was his career before deciding on «los gordos»? What influences helped him to find his own style? Analysis by Luisa Naranjo. 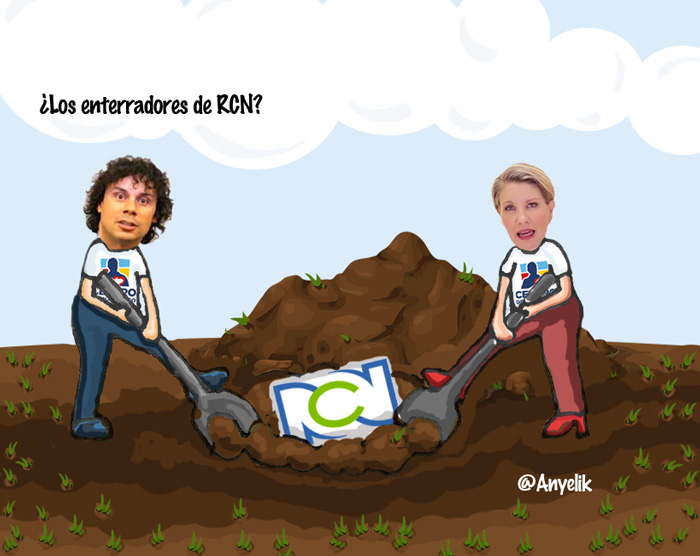 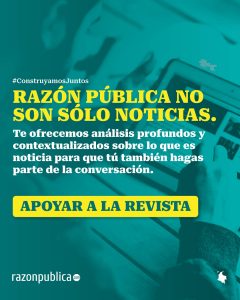