The loose ends of the terrorist attack in Bogotá..
Was it a suicide attack, a smoke screen or an aftermath of the peace process? Little is known about the attack at the School of Police Cadets, however it raises many questions. But the government is taking steps that could be wrong. By Jorge Mantilla.

​To regulate or not to regulate social networks?
A bill and a controversial declaration reopened the debate. Is freedom of expression in danger? By Víctor Solano.

Corruption in justice system and control bodies.
The prosecutor’s case is the tip of the iceberg. The lack of results, the politicization and the corruption in the control organisms and the justice system are alarming. These are the figures. By Felipe Jiménez Ángel.

Why do victims of intrafamily violence stay with their aggressors?
The Rugeles-González case has given rise to a controversy that deserves more attention. What do psychologists say about a behavior that seems inexplicable? And what should women and men know about this problem. By Catalina Ruiz-Navarro.

The first year of the JEP: turbulence and great expectations.
There were many problems and some progress. What has been done and what are the challenges in relation to the crimes of the conflict for judges, defendants, victims, government and society. By Camilo E. Umaña.

Why did the price of the Trasmilenio ticket rise again?
Private operators have always come away with the lion’s share of the business, while the users must pay the cost overruns. This is the story, and these are the numbers. By Libardo Espitia.

Mexican drug traffickers in Colombia.
What does it mean the presence of Mexican drug trafficking organizations in our territory? The example of Tumaco provides an essential insight into the magnitude and real importance of that presence. By Juan Carlos Garzón – Andrés Cajiao.

Housing and habitat: Duque’s government proposal.
No more houses free of charge? What will happen to the subsidies? These are the novelties of the bill proposed by the government. By Fabio Giraldo Isaza.

Brexit: a dead end
A simple explanation of a huge mess with major consequences for the world economy. Decisions taken too lightly are often costly. By Ildikó Szegedy-Maszák. 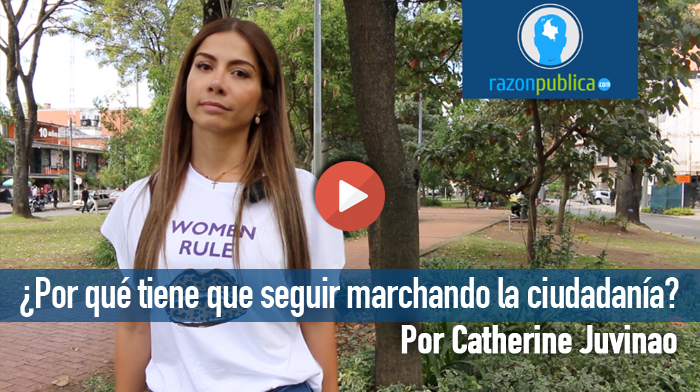 Why do people have to keep marching?
We should not permit that a specific party or a specific politician take ownership of the causes. By Cathy Juvinao. 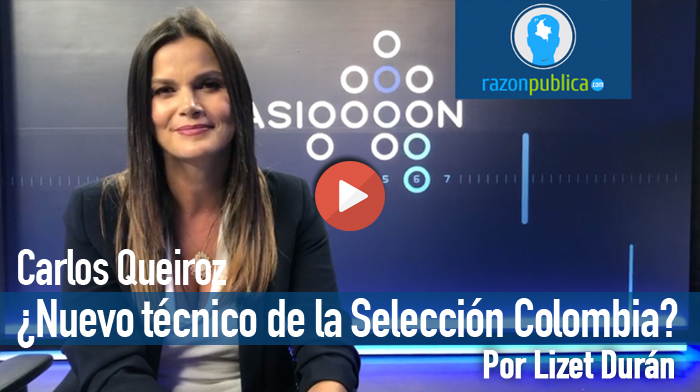 Carlos Queiroz. The new coach of the Colombian National Team.
Since July of the previous year when it was known that José Néstor Pékerman was not continuing, the decision should have been made. By Lizet Durán.

Rome: an insight into a Latin American home.

The movie of the moment not only confirms the influence of Netflix in the film industry but also faces us with a reality that seems we do not want to see although it is part of our everyday life. By Ana María Ferreira. 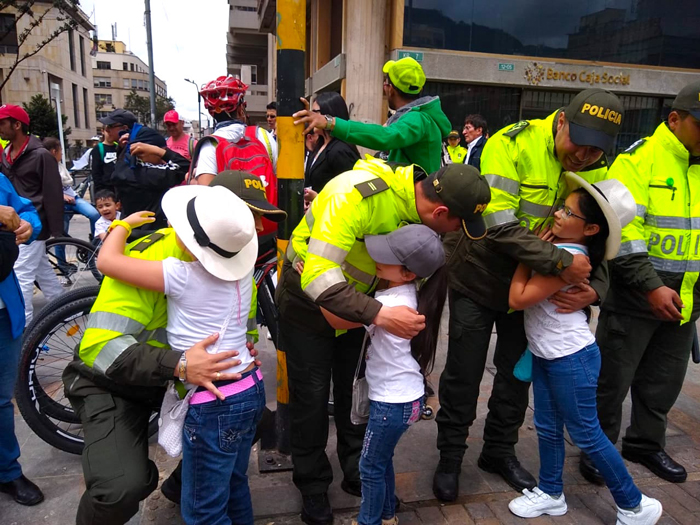 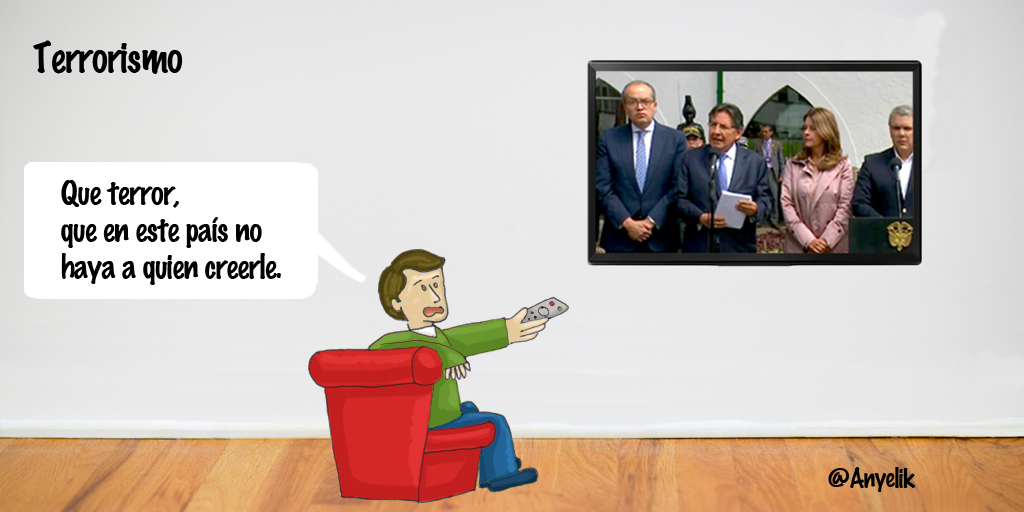 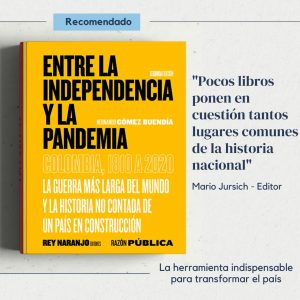